"I WAS BORN AND RAISED IN SERBIA, AND THAT IS WHY IT SEEMS TO ME THAT THERE IS NO BETTER COUNTRY IN THE WORLD THAN SERBIA, OR A BETTER PLACE THAN TRŠIĆ." 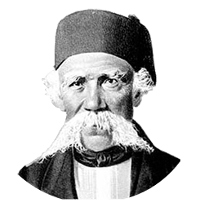 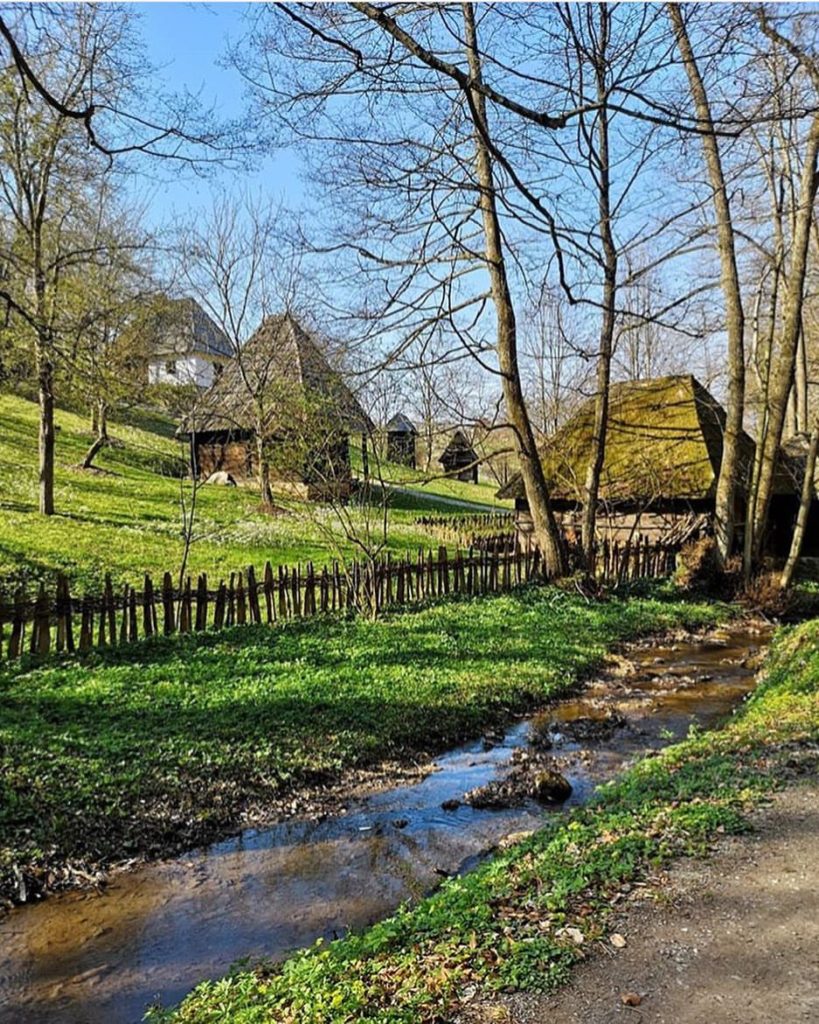 Tršić is a village in the municipality of Loznica. It is the birthplace of the Serbian linguist and language reformer, Vuk Stefanović Karadžić. The ethno-complex is a village of the Dinaric type from the 19th century and as such has a special cultural and tourist value. The whole complex represents an open-air museum. All 35 buildings within the complex are protected by the Republic of Serbia, and it is comprised of a memorial house that was built in 1933 at the place where Vuk Karadžić’s family home was, and other 19th century objects including log cabins, warehouses, workshops for old crafts and a corn-store.

Tršić is annually visited by 60,000 children in order to preserve the tradition and visit the birthplace of the most important figure in the Serbian history that laid the foundation for the Serbian language.

Every September, on the Sunday before the Assumption of the Blessed Virgin Mary, the Vuk’s Convocation is held in Tršić in honor of Vuk Stefanović Karadžić. The first was held on September 17, 1933. It is the oldest and most massive cultural event in Serbia.
The two natural beauties that adorn this landscape are the mountain Gučevo and the river Žeravija. The highest point of the mountain Gučevo is called Crni vrh and is 779 meters high. A Memorial Ossuary from the First World War was erected on this mountain in 1929. There is also a lookout point with a view of the Drina river. Like all the mountains of the area, it abounds in rich flora and fauna.

Žeravija is a small river that flows through the village of Tršić, making the rural landscape more idyllic. It flows into the river Drina.